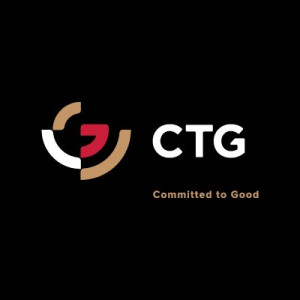 National Expert on: Round Table Discussion to Review Existing Libyan Electoral Laws from a Gender Pe

Overview of position
UN Action Plan, launched by the SRSG in September 2017, has prioritized elections as the ultimate goal to end the transitional phase in Libya. UNSMIL’s Women Empowerment Section work within the UN Action Plan and the mandate that emphasizes the political empowerment of Libyan women. The section is actively engaged in ensuring women’s political participation during the implementation of the UN Action Plan. Most of the actions fostered promote the role of women in the political arena to participate with fair representation in future governance structures and as voters and candidates.
The section works closely with the Electoral Division of UNSMIL and provides technical assistance in mainstreaming gender within the actions of HNEC. Currently, the section is engaged in exploring options related to the structure of the Gender Unit at HNEC in order to ensure gender is mainstreamed in the work of HNEC that is assumed to increase women’s participation as voters and candidates in the forthcoming elections. Since the time of the opening of HNEC to voter registration, women’s registration has increased substantially reaching one million on 12 February 2018 out of 2,272,951 registered persons according to HNEC reports.
The Libyan Women’s Empowerment Network has requested UNSMIL to support Libyan women to better understand the existing electoral legislation and to pr